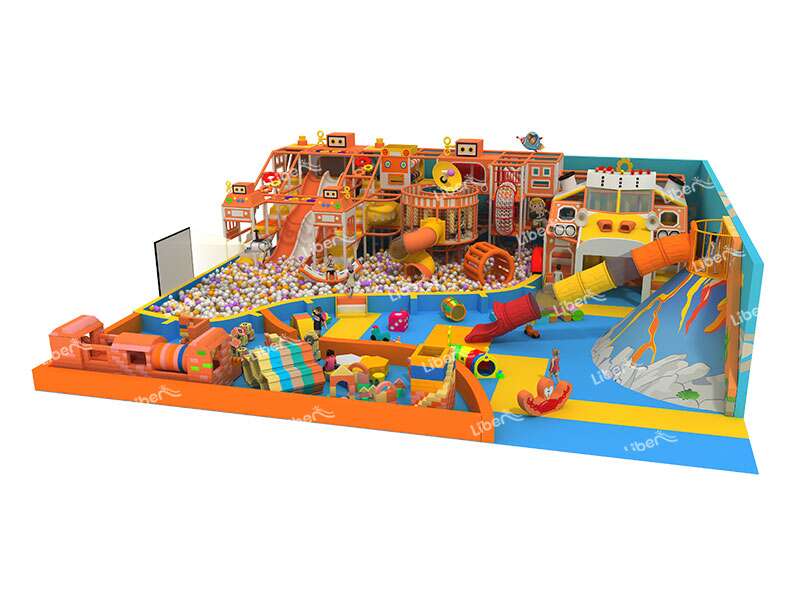 The Customization Of Indoor Children Playground

Indoor children’s soft play is not only a pure place for amusement activities, but also it has a significant educational effect. Different amusement equipments can fully mobilize children’s thinking ability and imagination, which is to improve children’s intelligence in an invisible way.

Trampoline is a kind of amusement equipment of trampolining, traversing and climbing in the process of children’s physical development. Now through the continuous improvement, it has been used in all kinds of outdoor and indoor activity centers, which is deeply chased and favored by children. 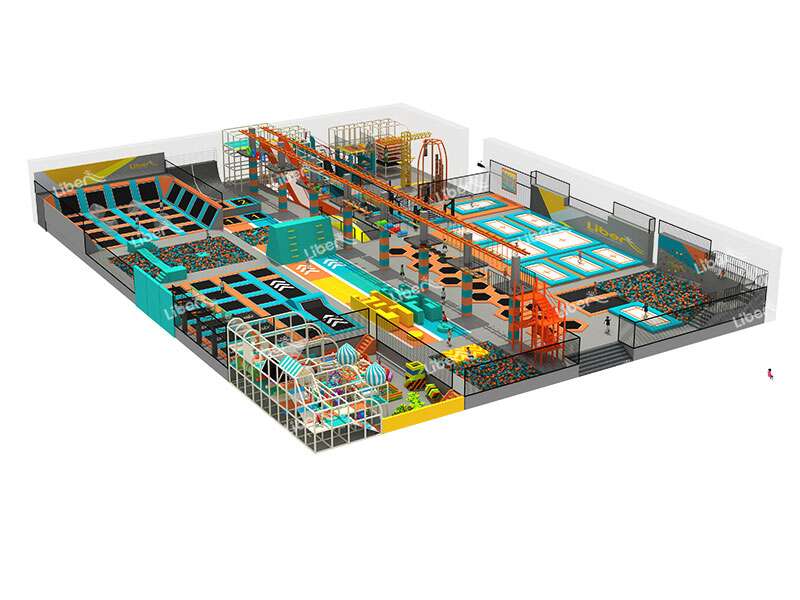 Indoor trampoline playground of elastic lab is one of the most popular products of Liben Group, and it can be actually designed according to the size of site. The adopted materials in the whole playground include galvanized steel pipe, PP, manganese steel, pearl cotton,PET, etc. 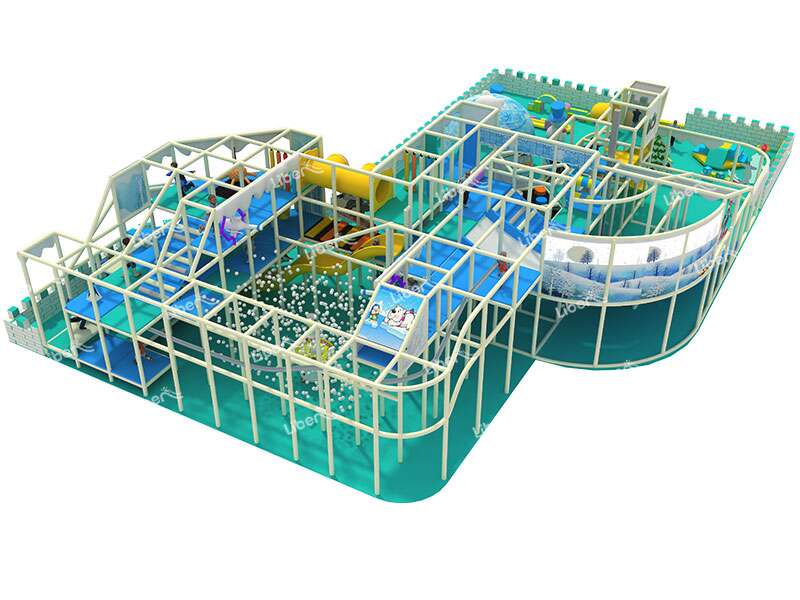 Snow and ice world theme indoor soft play playground produced by Liben recently enjoys great popularity of children because of vivid image and high simulation environment. There are all kinds of playground equipments about snow and ice world in indoor children’s paradise, which brings a visual feast to children and parents. 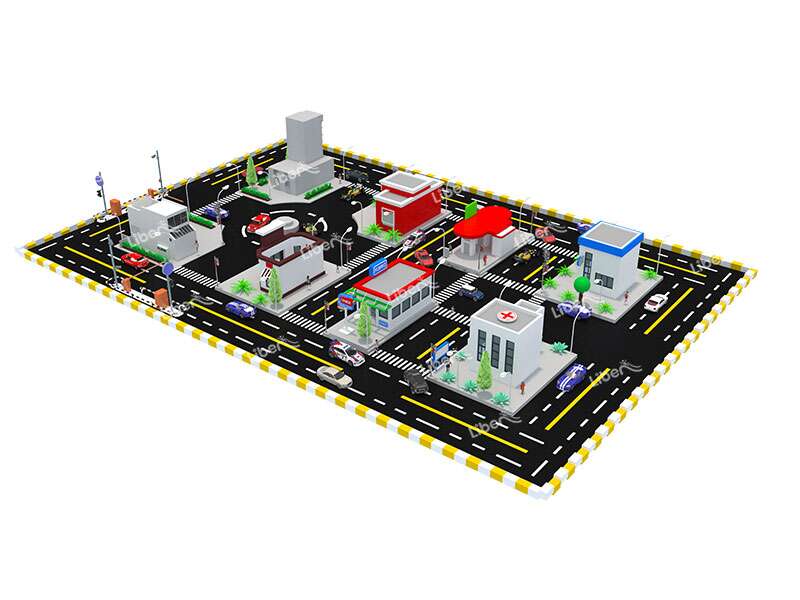 The investment and usage of indoor play playground has brought considerable benefits to major amusement parks. And because the children’s naughty castle paradise can bring children the benefits of healthy development, so there are more and more investors choosing indoor children indoor play. 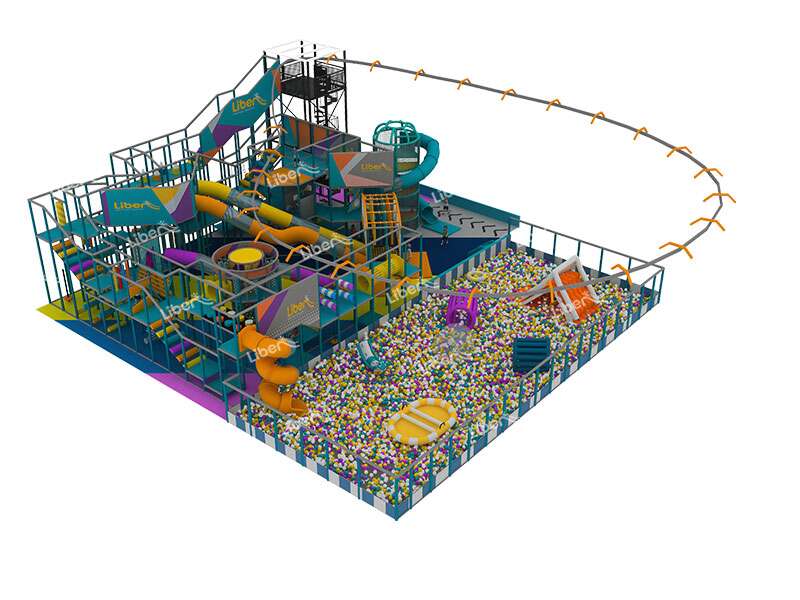 As an amusement center during children’s growths, Indoor play becomes a very common amusement place, such as in market, early learning center, school and home. By observation, we find that children especially like all kinds of small playground equipments, such as rainbow sea ball pool. 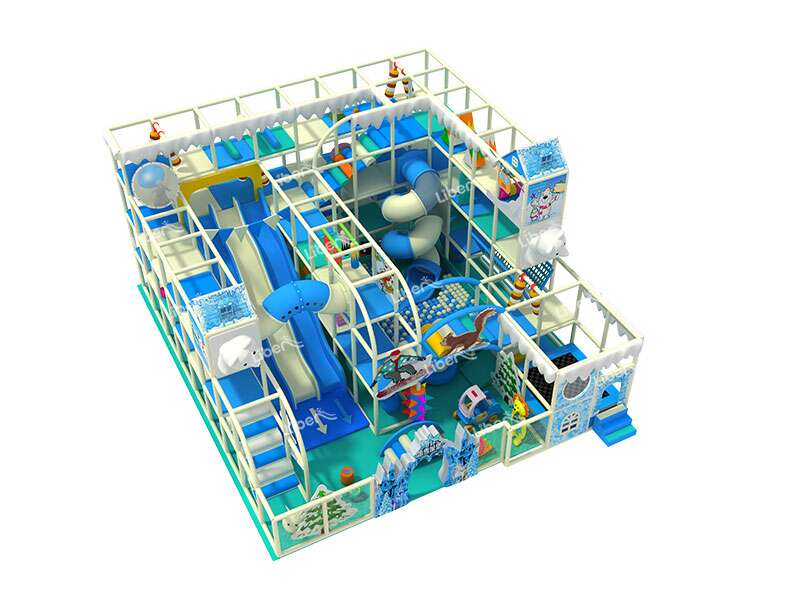 Blue theme customization indoor children playground has numbers of children playground equipments, the difference between this kind of playground and ordinary playground is the producing of modeling and the functionality. Now many suppliers just consider that customers want to make money, but to ignore that children should learn more new knowledge during playing.